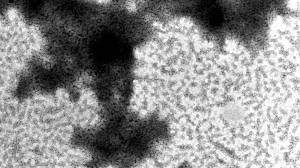 That’s all for now; he’s signing out of here.
He’s wasted too much ink out of his veins.
From now on he will write no more of fear
nor that which all humanity enchains.

His neck’s been stuck out much too far for years;
it’s time to reel it in and fade away.
Words from his heart fall mostly on deaf ears.
It’s time to end that circus cabaret.

Just one last act remains to close the show:
A disappearing trick will be performed.
The old magician vanishes — although
the theatre’s front-row seats will be informed.

He watches wryly from his mountain den
the dark archontic stain’s carcinogen.