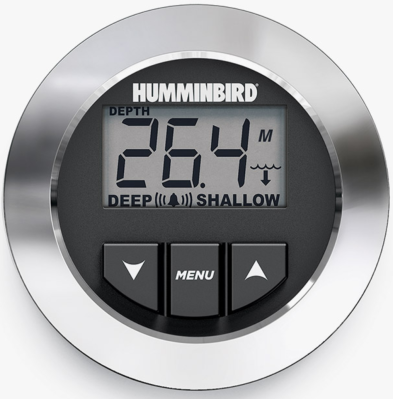 In a world in which the living stream of love
(true love) is only one inch deep (or less),
profundity’s a revolutionary act, I must confess.
(By “love”, I do not mean what “baby” does in
songs or only moonlit nights make those who
with their hormones say “I love you!” when
there’s really something else within their hidden
souls for which they secretively grieve and long).

Within that one-inch could-be river soon becoming
sewage on the farm (and then imagined as the
fullness of its flow by those who think they know),
there are some things you’ll never do (and at the
end of life you’ll say “I never grew”) like swimming
diving jumping from a rock; and since you only ever
wallow in a trickle you will not be washed or clean,
not even in-between your toes (the only place it
flows!) for sewage never purifies but only fecalises
(not that many people ever notice this or even care).

The “liteness” of the sweep of conversation in the
vast majority of human situations is a perfect
match for one-inch water people (and that “inch”
of H two Oh is now the only way we’re equal as
we wallow in the effluence of one another’s slime
which even time will not remove — with few who
seem to disapprove (but no surprises there).
“So what”, I hear you say, “will be the sequel to
this shallow liquid seam of treacle hindering our
progress on the downhill aqueduct of life wherein
it seems that such molasses only lead to strife?”

We spend our whole lives wishing that the
deluge would begin (but not before we take
our Ritalin or Dexedrine or “fill-it-in” with what
we think we need to “swim” within an inch of
now polluted water while we’re asking for the
dam to be removed — as if the water comes
from somewhere else and someone else
unknown constructed that old barricade when
truth be known we made that dam ourselves!

The extra depth we’re looking for does not
flow from a tap or drain, monsoon or shower
of rain. For always focused on the outside
looking out, we fail to see the flow of poetry
we think comes from above (which arbitrarily
we give the wordly labels “heaven” and “love”).
But only when we’ve asked with all our heart
to Source-of-all within without and all around,
& everywhere & upside-down & round-about,
(before whom we all stand as would-be pupils
all alone before the throne [before we’ve flown])
will water flow of depth enough 2 snatch us from
the shallow sludge we think of now as “home”
and hurl us into depths of something far beyond
the things our parents teachers lovers spouses
phoney preachers told us when they whispered
their sweet nothings in our foolish darkened ears.

In a world in which the living stream of love
(true love) is only one inch deep (no more),
profundity’s a revolutionary act, for sure.

One thought on “Profundity: The Revolutionary Act [new poem]”

This captures the cynical and procliviious essence of our natures very well. We think we understand beauty yet we destroy it with our clumsy touching and exploiting without understanding it’s value for our souls. Thank you for poking holes in all the blathering and blithering. How else are we going to be challenged enough to think? “God is known by faith, enjoyed by love and understood by no mind.” S. Charnock ❤